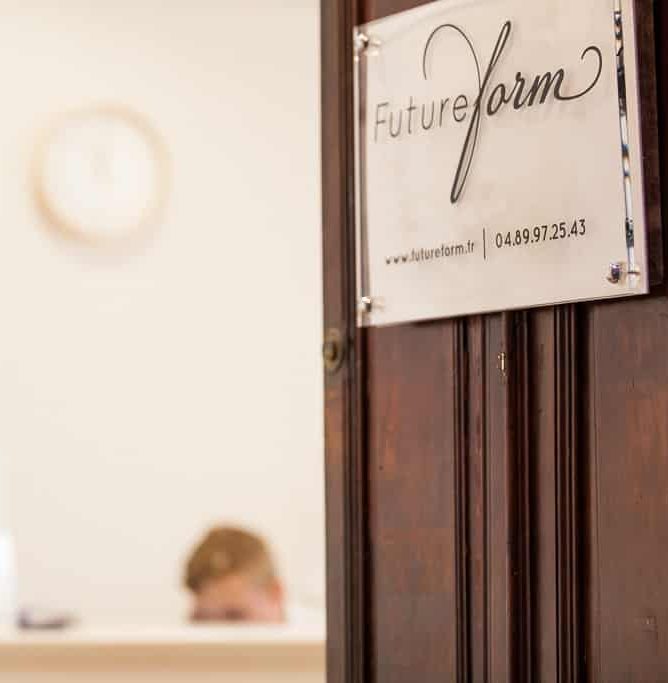 Future Form is first and foremost a Pilates studio whose objective is to transmit teachings that are true and faithful to the Classical Pilates method.

This ambition was born when Jenny and Edward met in 2005 in Paris. They were both working at the Moulin Rouge, Jenny was still a professional dancer and Edward was a waiter. A few years later, Jenny decided to stop dancing to devote herself fully to teaching. Having practiced Pilates since she was a teenager, it was an obvious choice for her to share this fabulous discipline with others. So it was with a smile on her face and stars in her eyes that Jenny & Edward opened the doors of their 200m² studio in 2013 in the centre of Nice.

Our founder Jenny Backlund-Jenkins is committed to making the Côte d'Azur a dedicated and suitable place for Pilates, with quality classes and an environment totally adapted to the practice.

More about the Future Form universe

Courses adapted to all and various formulas for everyone's pleasure.

Find out about our training courses

This website uses cookies to improve your experience while you navigate through the website. Out of these cookies, the cookies that are categorized as necessary are stored on your browser as they are essential for the working of basic functionalities of the website. We also use third-party cookies that help us analyze and understand how you use this website. These cookies will be stored in your browser only with your consent. You also have the option to opt-out of these cookies. But opting out of some of these cookies may have an effect on your browsing experience.
Necessary Always Enabled
Necessary cookies are absolutely essential for the website to function properly. This category only includes cookies that ensures basic functionalities and security features of the website. These cookies do not store any personal information.
Non-necessary
Any cookies that may not be particularly necessary for the website to function and is used specifically to collect user personal data via analytics, ads, other embedded contents are termed as non-necessary cookies. It is mandatory to procure user consent prior to running these cookies on your website.
SAVE & ACCEPT

Our next Classical Pilates teacher training cycle starts in October 2022. 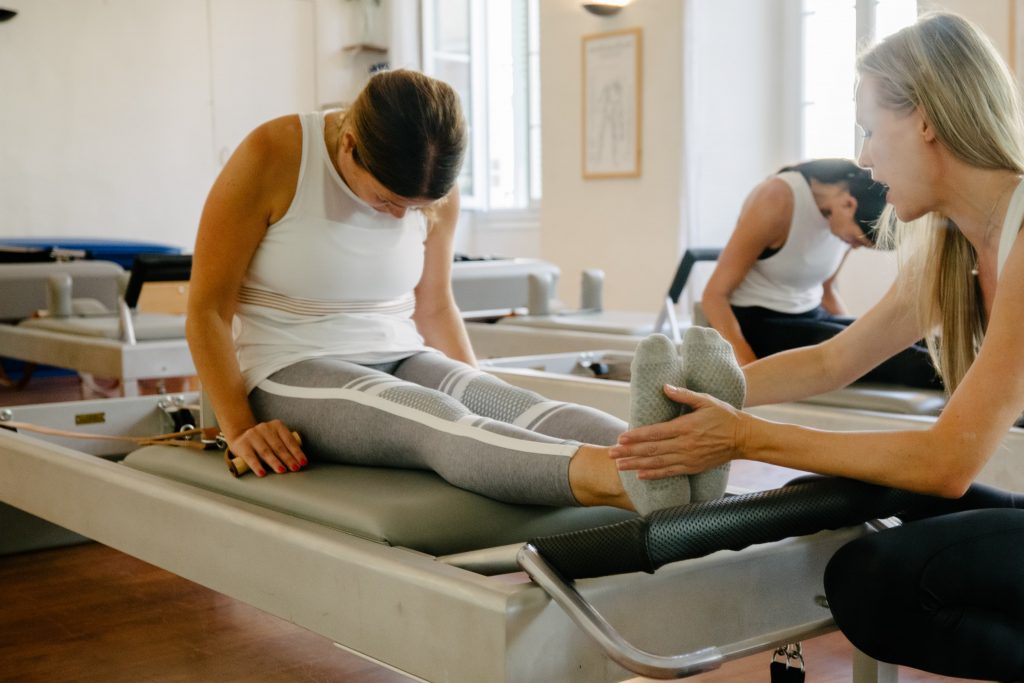